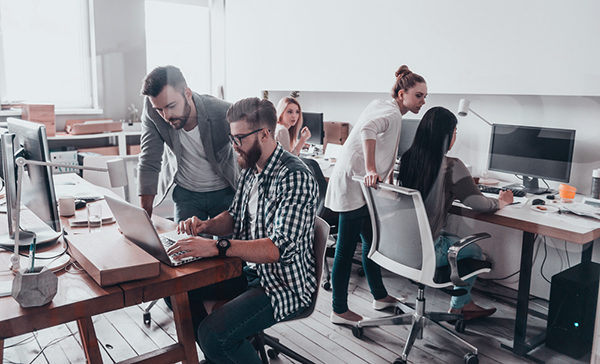 Workers Comp and Independent Contractors: What you need to know

Workers Comp and Independent Contractors: What you need to know

But what do you do when the “sub” is an individual, and they claim to have no employees?  Do all the same standards still apply? What about Workers Comp? Is it still required? If so, who has to carry it?

These are important issues you’ll want to be familiar with, as getting these wrong can result in your company being liable for uncovered medical bills, uncovered liability judgments, and potential government fines and penalties. Plus knowing how to verify your subcontractor’s coverage, and whether your state classifies them as an independent contractor, can help you avoid unpleasant surprises at your premium audit. So let’s consider a few guidelines that can answer the questions above, and see how these can help you manage the risk of working with independent contractors.

Is your subcontractor truly independent?

It’s important to understand that the criteria/laws for establishing whether a subcontractor can be considered independent versus an employee tend to vary from state to state.  Additionally, your state’s standards may be different from the IRS’s. This means even subcontractors deemed independent by the IRS might still be considered employees according to state regulations.  For California, this is a hot topic as the recently passed AB-5 placed such a restrictive definition on ‘independence’, that companies in many industries seeking to work with “independent contractors” find themselves forcibly migrated to a defacto employee-employer relationship with all its requirements.  So controversial is this law, that though already enacted, it is expected to continue to be debated and/or amended into the next legislative session.

California’s AB-5 aside, hiring companies are wise to be aware of what their respective state’(s) standards are for establishing whether a worker is independent or an employee.

Important: The IRS and most states presume that a worker is an employee unless proven otherwise. So the burden of proof is on the employer to show that it has classified a worker correctly.

In the past, the IRS used a “20 Factor Test” was used to evaluate workers to determine whether they were independent contractors or employees, and though some states have more stringent standards to follow, many employers have used the IRS’ 20-factor test as a base-line for whether a particular work arrangement can even be considered for independent contractor status.

Whatever work arrangement you believe your circumstances favor, it’s important to get guidance here from your attorney, since this is ultimately a question of law.  Additionally, you may also want to seek feedback from your CPA as well as your insurance broker, as all of these may have insights to offer in the event that your work arrangement is challenged, whether by a tax audit, an unemployment claim, or a workplace injury.

Must subcontractors be covered?

In California, all employees must be covered by workers comp, so if you have employees, you need to carry work comp.  Also, any business looking to hire a contractor as a sub should verify that the contractor has their own workers comp, as well as liability insurance.

So what about a truly independent contractor that’s just a 1-person operation?  What if you want to hire that company as a subcontractor, and they provide you with the necessary proof of liability insurance, but they have no workers comp because they claim to have no employees?

All licensed contractors in California are required to carry Workers Comp, unless they  file an exception with the Contractors State License Board (CSLB) by signing an affidavit stating they have no employees.  This statement then becomes part of their public record visible on the CSLB website where any hiring company can view it.

So if your subcontractor states they have no employees, and you’ve verified this to be true, then you could make a business decision to exempt them from carrying workers compensation, but this requires keeping a closer watch on the job in order to make sure no additional persons are working with or for that sub since that would expose your company to a myriad of additional uninsured risks.

I recently reviewed a situation where a small business was covered for liability, but turned down their broker’s offer for workers compensation on their employees since both the business and the employees believed they were independent contractors.

The small business liked being exempt from paying any payroll taxes and the independent contractors agreed because they too enjoyed not having those taxes withheld from their checks. Then one of the “independent contractor” workers got hurt while on the job: hand laceration, $25k+ in medical bills. And since there was no workers comp available, the injured decided to try filing a claim as a 3rd party against the business’s liability insurance for failure to maintain a safe premise.

The liability carrier investigated and found that this “independent contractor” was actually a de facto employee due to not meeting the test of true independence (using the IRS’ standard) and was therefore entitled to workers compensation. The liability insurer subsequently declined the claim and invited the claimant to turn it in under their workers comp policy… which they didn’t have. The injured “employee,” facing the burden of unpaid medical bills, then pivoted and sued the business for his medical costs and filed for unemployment with the state. This resulted in the state investigating and eventually penalizing the business with fines in the thousands for failure to carry workers compensation, as well as going after them for unpaid unemployment taxes.

Now imagine if you had hired the above business as a subcontractor, and had exempted them from your normal workers comp requirement because they claimed they had no employees. How would you respond if the injured’s attorney targeted your business as the next set of “deep pockets” to pursue for their damages?

Although this was considered to be one of those “perfect storm” scenarios, such cases are highlighted frequently in insurance publications nationwide.  The moral of the story is two-fold: (1) carry workers comp, even if you pay for your labor under a mutually agreed-upon 1099 arrangement that you believe is legit, and (2) if you hire a true independent contractor, be very careful before you waive your requirement for them to carry workers comp, because in both situations you never know how a sub’s position might change if they get hurt.

Want more information on how to make sure your business is protected from these types of liability?  Feel free to call us at 800-530-4448 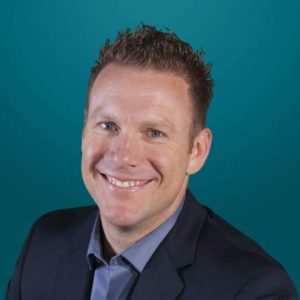 Larry St. John is a 20+ year veteran of insurance and risk management for the construction and electronic security industries.

He can be reached at LStJohn@eclipseinsurance.com

Are Little Claims On Your Insurance Worthwhile?

Your email address will not be published. Required fields are marked *